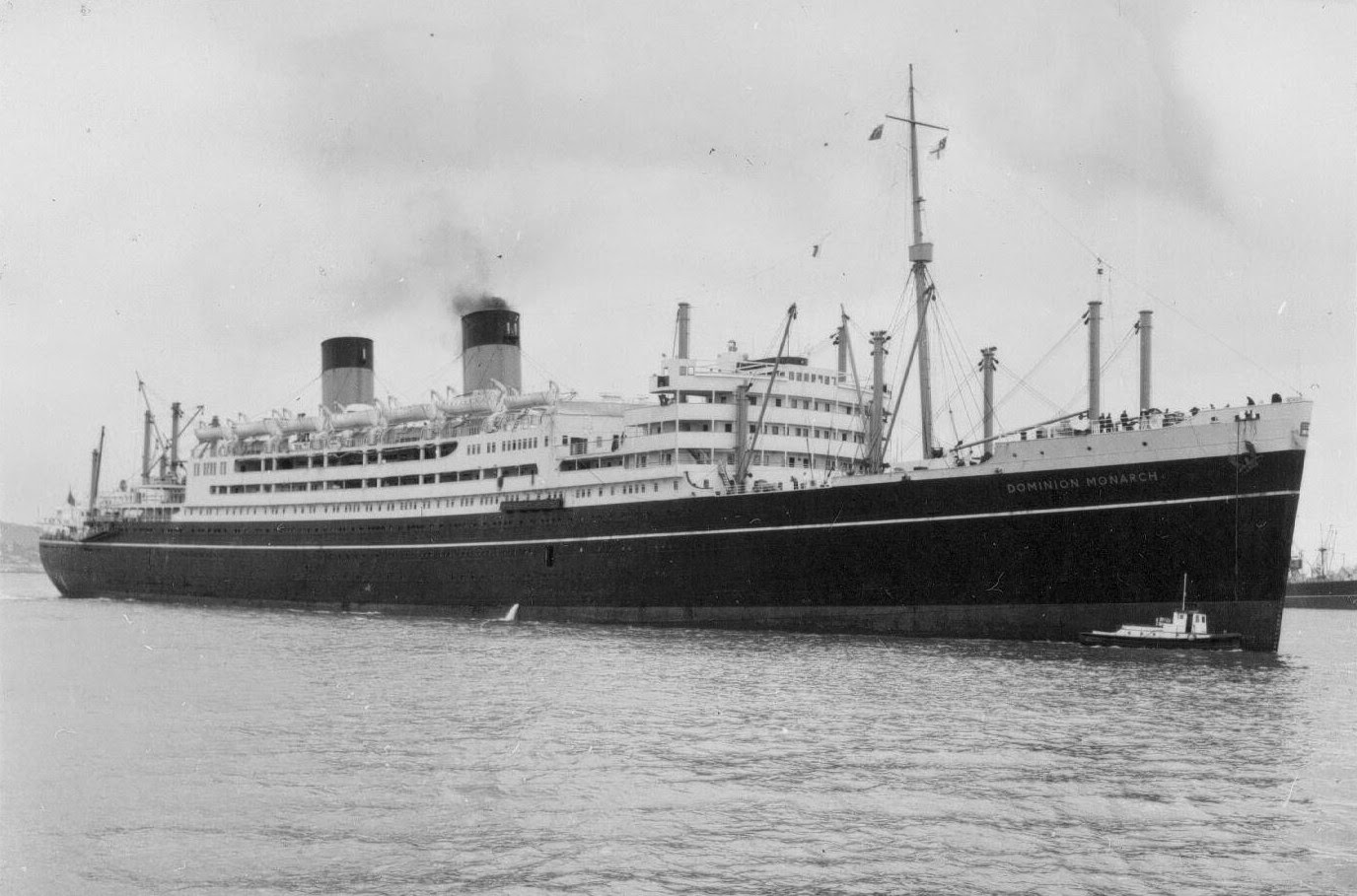 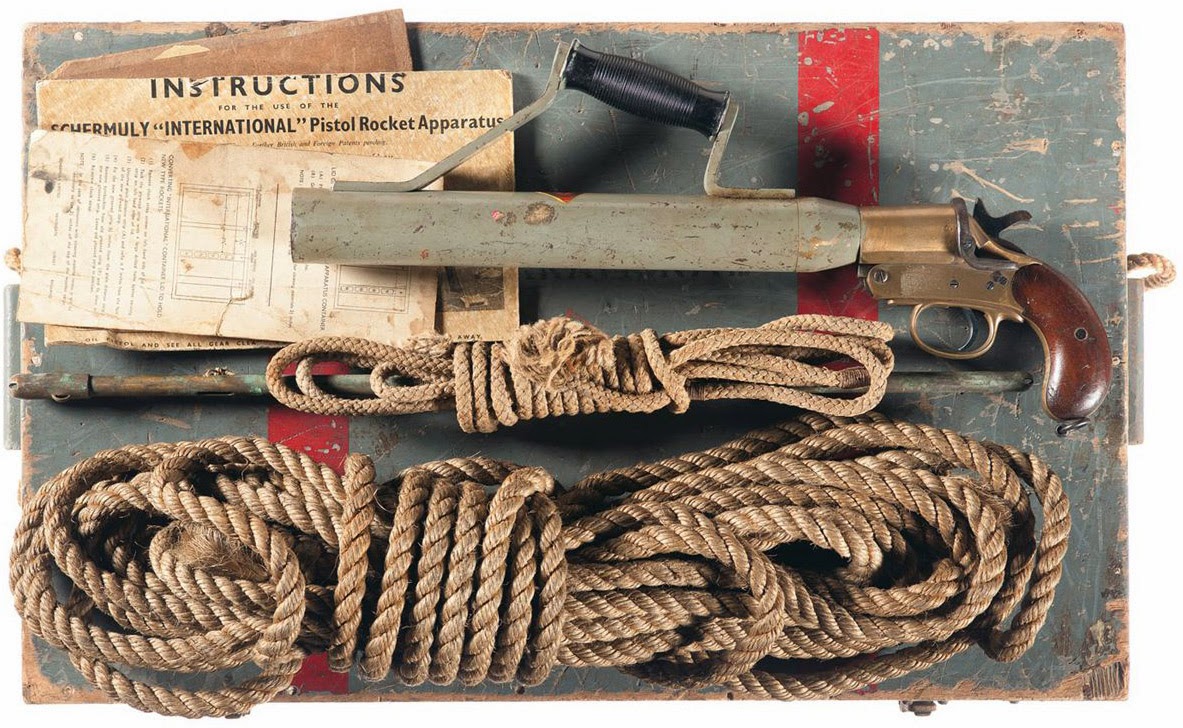 Thousands of valiant New Zealanders served in the Merchant Navy in both World Wars. These seafaring civilians volunteered to serve on commercial ships that were requested or offered for war service by the governments of the Allies, helping to deliver troops, military supplies and crucial cargoes across the oceans. Even though they had not enlisted and were not part of the Defence Forces, they still put their lives at risk for their country.

Our Merchant Navy’s war service began in World War I, when two passenger vessels from the Union Steam Ship Company of New Zealand were transformed into hospital ships. NZHTS MAHENO and NZHTS MARAMA, and their Merchant Navy crewmen, helped rescue thousands of wounded men from the front in the Mediterranean campaigns. The ships would ferry the injured to hospitals in Britain, and ultimately bring the recuperating New Zealanders home.

A number of New Zealand vessels were lost during World War II. Among them NIAGARA which struck a mine off the Northland coast in June 1940, while carrying 600 gold bars to pay for munitions. All 201 crew and 53 passengers were saved.

The pride of the Union Steamship Company, express liner AWATEA, was turned into a troopship, but was bombed off the coast of Algiers and sunk in 1942; all 228 crew survived.

Powerful motor liner DOMINION MONARCH was requisitioned as a troopship, and travelled 350,000 miles, carrying nearly 90,000 servicemen and 70,000 tons of food supplies during her five years of war service.

For 40 years, he fought bureaucracy to make it compulsory for every ship to carry a line-throwing apparatus like his. When World War I broke out, he offered the British Admiralty all of his stock, but it was declined with thanks.
The turning point came when ROHILLA, carrying doctors and nurses bound for Belgium, struck a mine off the Yorkshire coast and over 80 lives were lost. The Admiralty then ordered Schermuly’s pistol rocket for all of its hospital and troop ships.

It wasn’t until 1929 that it became compulsory in Britain for all but small ships to carry rocket apparatus. Schermuly died 19 days later – but got to see his wish come true.