Covid-19 Protection Framework ORANGE: Sailings on Nautilus are unavailable at ORANGE. If you would like to enquire about a booking you've made during this time, please contact our bookings team at bookings@maritimemuseum.co.nz. 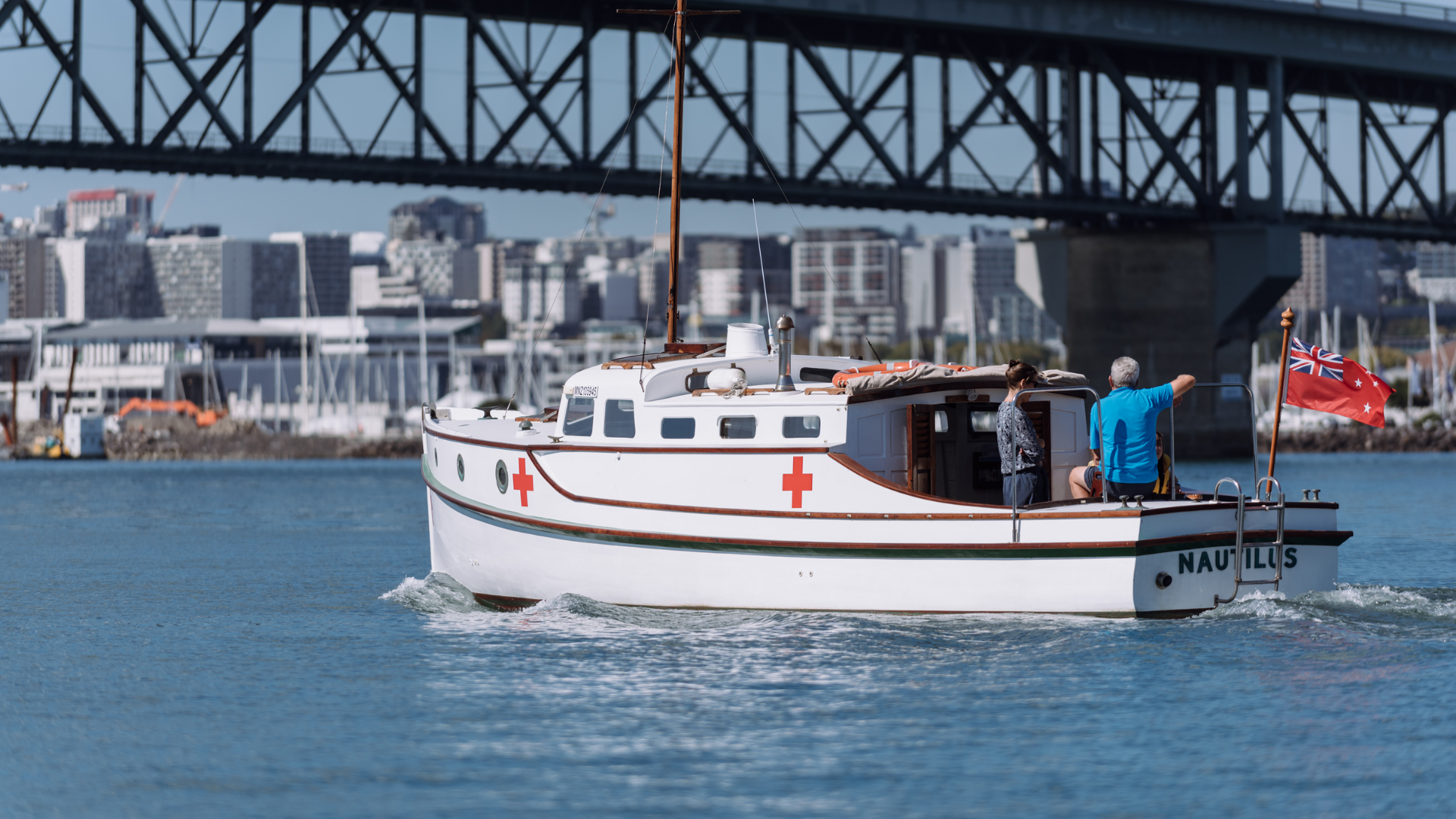 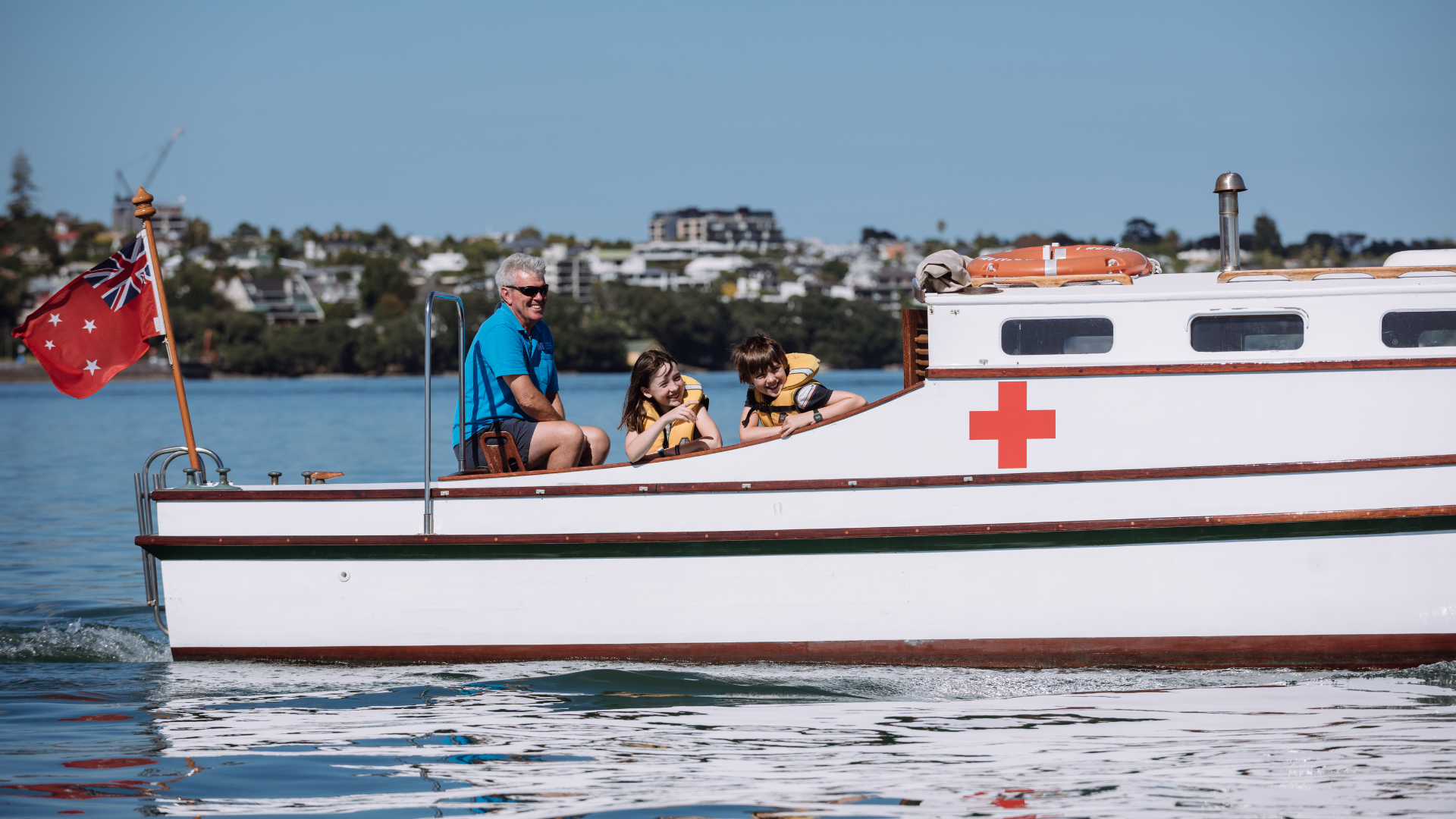 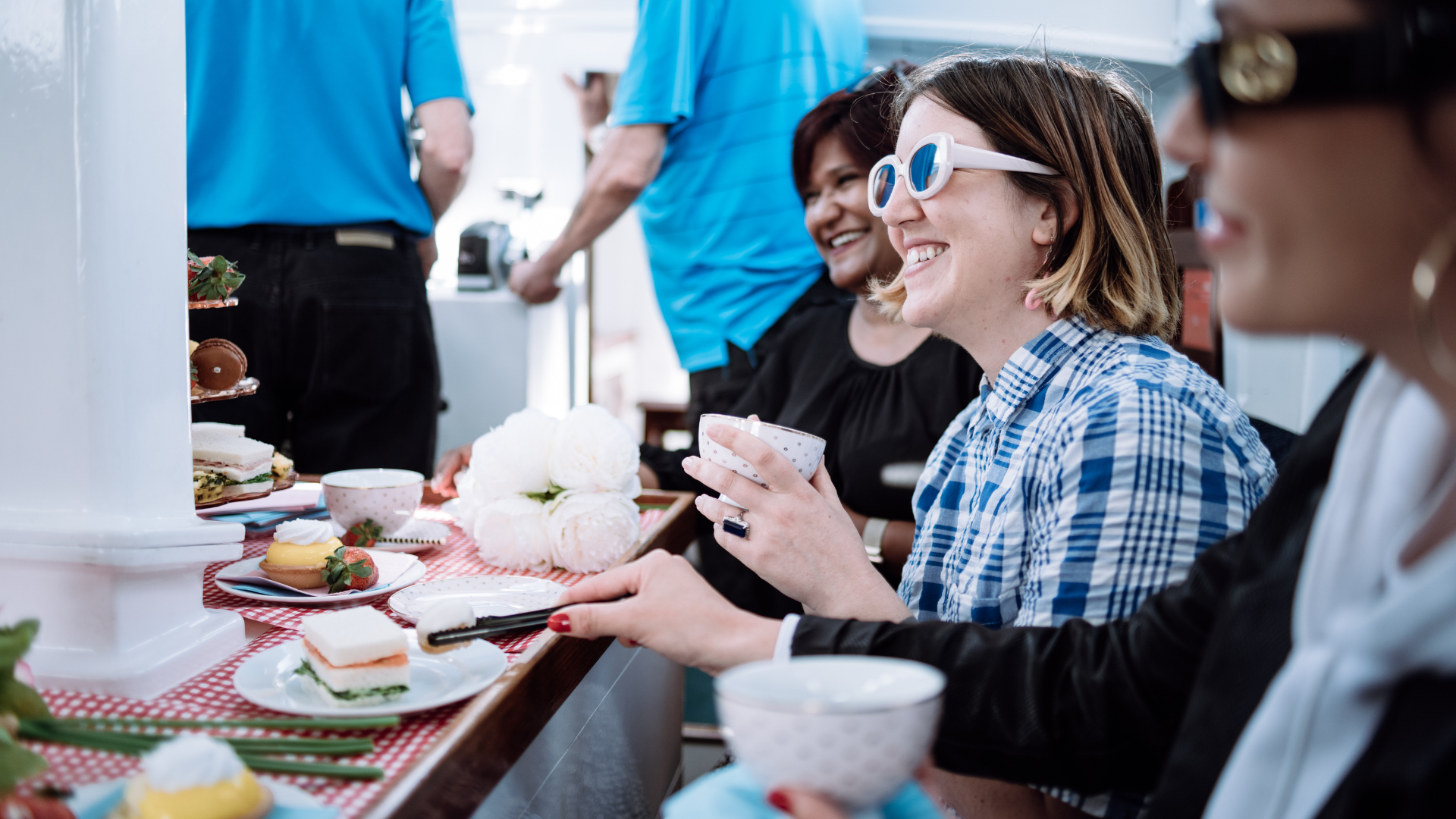 Cruise the Harbour in vintage style

Cruise the Harbour in vintage style

Get out on the Waitemata Harbour with our newest heritage vessel Nautilus. With a maximum capacity of 8, it is an intimate and fascinating experience to cruise on this vintage launch.

Book this exclusive group experience and enjoy tasty treats and tea onboard heritage vessel NAUTILUS from $98 per person. 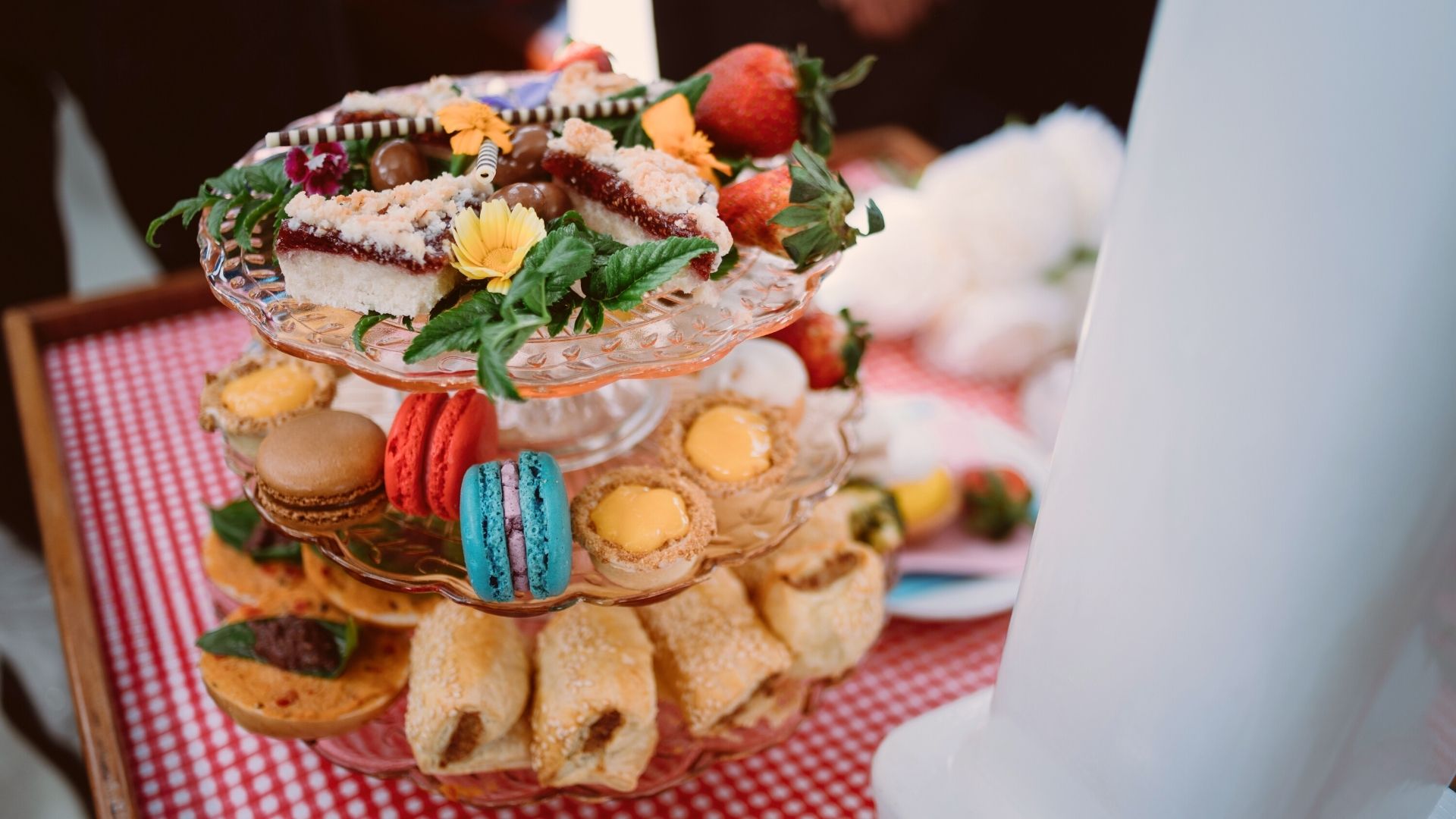 Perfect day out for my parents anniversary, will be back for another sail soon

Nautilus has had a colourful life, travelling the world, since first being launched as a family vessel used for picnics and racing in 1913. Since then she has run public excursions, ferry trips and charters and was involved in a rescue of a survivor from a yachting accident. Nautilus was one of two motorboats carried by the hospital ship Marama during WWI which commenced duties in the Mediterranean in 1915.

Further research is being carried out on her use as a private vessel between the late 1920s and when she was acquired by Allan Williams in 1994. While in his ownership, Williams refit Nautilus with a new engine and enjoyed 17 years of family boating before donating her to the New Zealand Maritime Museum in 2011.

Five years of labour have gone into the restoration by a team of passionate staff and volunteers, during which every plank and component has been carefully checked.