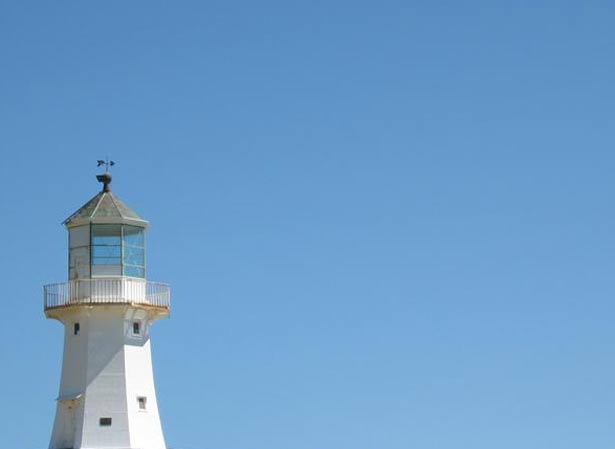 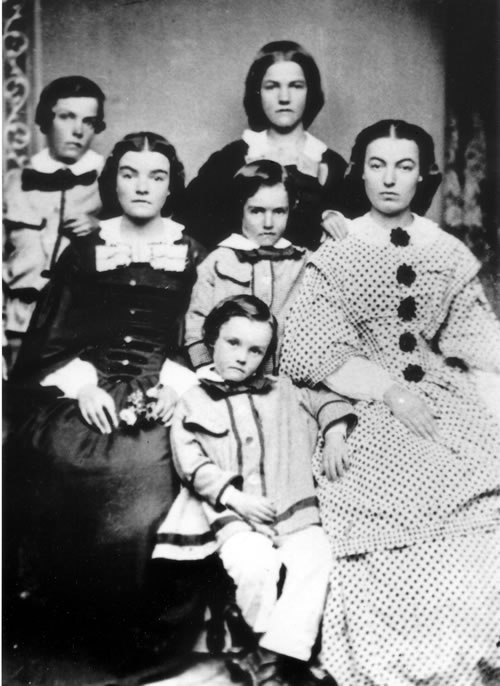 Mary Jane Bennett was not only dedicated to taking care of her husband and seven children. She was also committed to looking after the wellbeing of seamen rounding Pencarrow Head at the entrance to Wellington Harbour. Despite the most challenging conditions, Mary Jane was the first – and only – woman to become a lighthouse keeper in New Zealand.

Mary Jane Hebden arrived in New Zealand from England on the ship DUKE OF ROXBURGH in February 1840, a month after her husband-to-be George Bennett. They were married in Wellington later that year.

George had a number of different jobs, including running one of the city’s first pubs, the Durham Arms. But in 1852, he took up the position of the first Keeper of the Light at Pencarrow Head, at the entrance to Wellington Harbour. His wife and their five young children joined him there.

There was no lighthouse – just a beacon in the window of a bleak two-roomed cottage.

The smoking oil lamp was all they had to guide ships around the dangerous headland. It could only been seen from within five nautical miles and several ship’s captains complained that in poor conditions, the light was barely visible.

Living conditions for the family were appalling too. The tiny cottage was neither waterproof nor windproof. It shook so badly in gale force winds, the family often abandoned it for shelter in a smaller cabin.

The stove was useless – it took nearly four hours to boil water, which had to be fetched from 500m away.  The cottage was 8km from the nearest road and much of the path was along a rocky beach.

Imagine how difficult it must have been to cook, wash clothes and raise children in these conditions?  But even when their youngest daughter, two-year-old Eliza, died in their first year at Pencarrow Head, the Bennetts remained.

More tragedy struck the family in 1855, when George Bennett drowned. He had been a passenger in a pilot boat thrown on to rocks at Barrett’s Reef in rough weather. Mary Jane was pregnant with their seventh child at the time.

Despite all the sorrow and hardship she endured, Mary Jane stayed on to tend the light.

Her appointment was confirmed in the New Zealand Gazette at a salary of £125, plus firewood.  A new, more substantial, house was also built in a sheltered position below the lighthouse.

Mary Jane lived there for another 10 years before she decided to return to the United Kingdom with her six children.  Mary Jane died in 1884, and some of her descendants later returned to live in New Zealand.