We would like to invite you to commemorate those who served and lost their lives in the Merchant Navy during the Second World War from the first day to the last.

The public service will take approximately one hour, which includes an Address given by William Stevens, Lieutenant Commander RNZN Retired and Trustee of the National Museum of Royal New Zealand Navy and the laying of the wreath at the Museum’s Merchant Navy Memorial Plaque.

Following the service, there will be light refreshments put on by the Maritime Museum and a wreath will be laid at sea in the Museum’s marina from the vessel NAUTILUS. 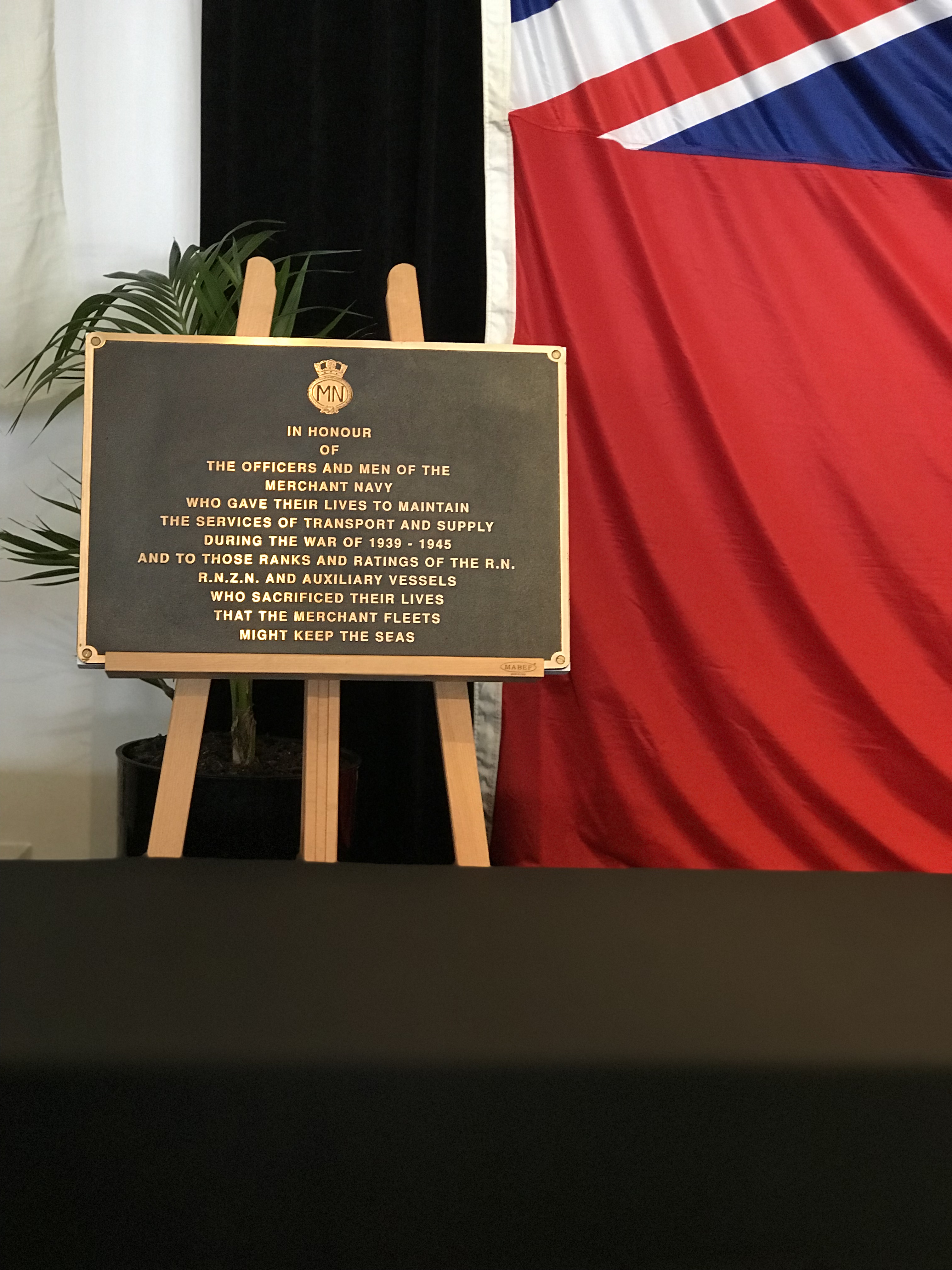 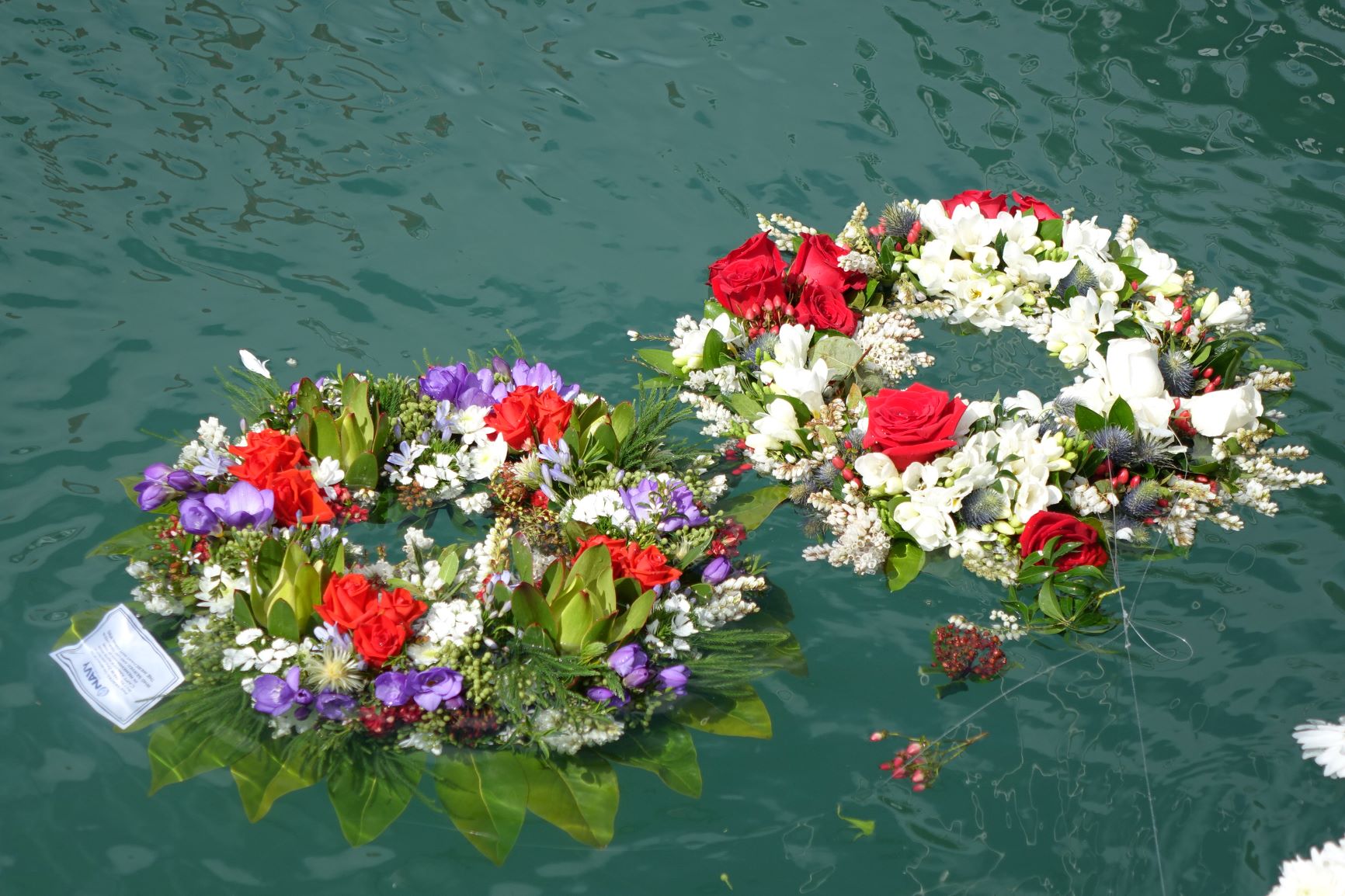 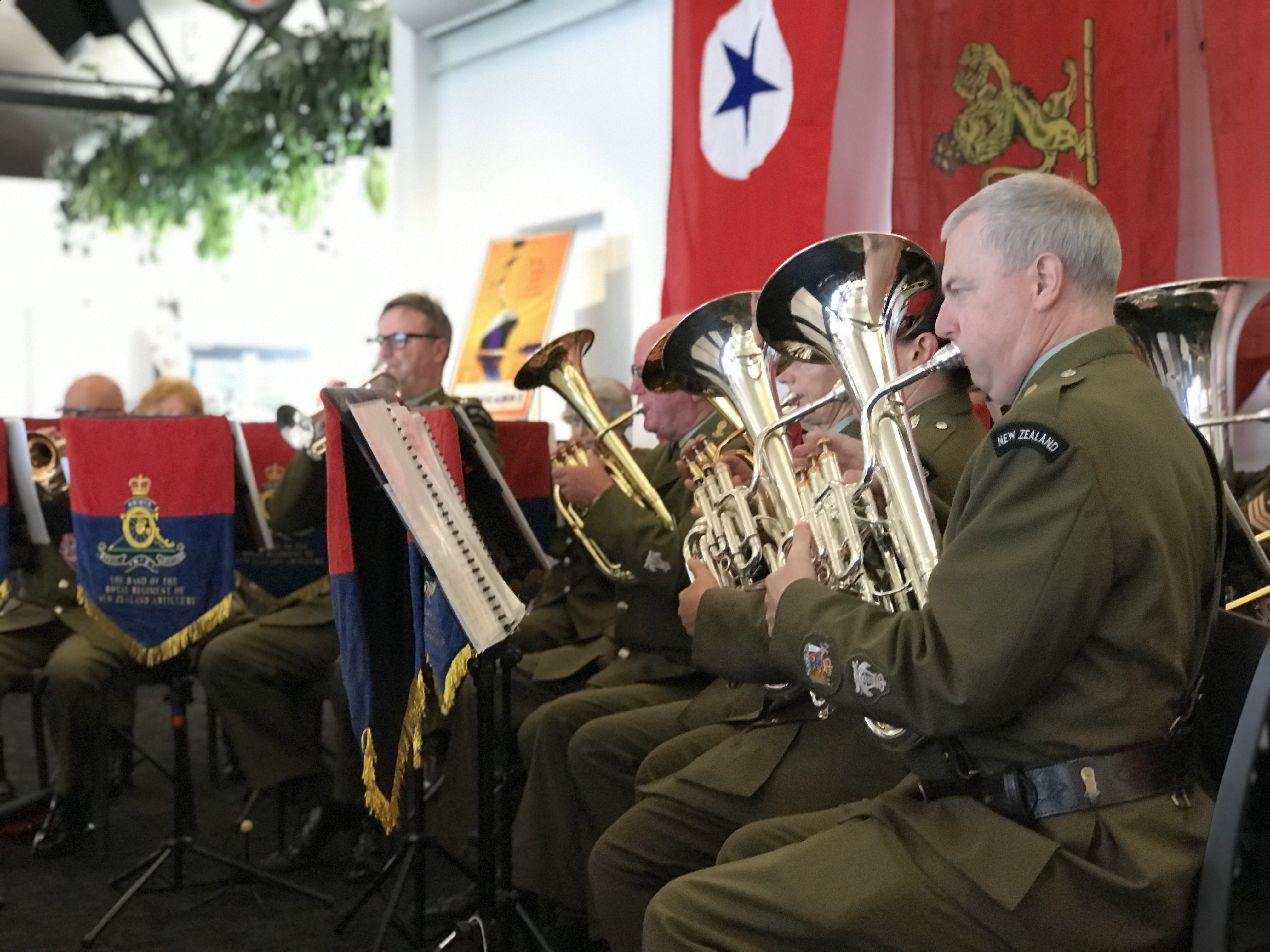 In 2010 the New Zealand Government announced that they would join Britain and other commonwealth countries to commemorate those who served in the Merchant Navy in the Second World War.

The date chosen was 3rd September as this observes the sinking of the first British merchant ship in 1939, just hours after the war was declared. 2020 marks 75 years since the end of World War II.

Several thousand New Zealanders served in the Merchant Navy during the Second World War. These civilian volunteers sailed the ships that delivered troops, military equipment and vital cargoes of food, fuel and raw materials across the world's oceans. This work was so essential to the Allies' war effort that the Merchant Navy was effectively regarded as the fourth service alongside the army, navy and air force.

Work on the ships was tough – but also full of adventure. Merchant seafarers often found themselves in the front lines of the war at sea. Many ships were torpedoed or bombed; survivors sometimes spent days or weeks in lifeboats before being rescued. More than 140 New Zealand merchant seafarers lost their lives, and a similar number were taken prisoner. No other group of New Zealand civilians faced such risks during wartime.