To keep up with the lightning pace out on the water, join us for these feverishly-fast talks in our America’s Cup themed PechaKucha (Japanese for the sound of conversation).

Creatives and experts line up to each riff—in under seven minutes and referring to only 20 slides— on the many and intricate elements of America’s Cup campaigns, from the design of the technologically advanced schooner America in 1851, to the photographing of the foiling challengers and defender on the Waitematā Harbour in 2020-21.

Yacht-designer, America’s Cup Hall of Fame inductee, and according to the lippy and starry Cup-veteran Dennis Connor ‘the best brain in yachting’ Tom Schnackenberg will deal to the evolution of Auld Mug yachts over the competition’s 170-year history. Hamish Ross, the lawyer who wrote a doctorate on Cup legalities, will stick to his knitting as well as point out some of the race’s peculiarities. And Jonny Knopp, who heads up a team of engineers at Auckland-based Southern Spars—the world’s leading carbon-fibre mast manufacturers—analyses how fast the boats of Team Emirates New Zealand, Luna Rossa Prada Pirelli, American Magic, and INEOS Team UK actually are.

The contingent of speakers includes sailor and architect Finn Scott, a director at Bossley Architects. Paris Kirby and Amiria Puia-Taylor, of the respective firms Sound Ritual and People Weaver, will romp through the ins-and-outs of creative public programming during the current America’s Cup campaign. Both have been involved with this summer’s Love Your Maunga series which features Tāmaki Makaurau Auckland’s ancestral mountains, including North Head with its killer view of America’s Cup action.

Accomplished sailor Bianca Cook, Women’s Sailing Manager at Yachting NZ  Rosie Chapman and journalist Todd Niall, who has covered the America’s Cup over the last 20 years in Auckland, round out the line-up of speakers for this fast paced event.

PechaKucha (‘chit-chat’ in Japanese) is the invention of two Tokyo-based architects. In 2003, Astrid Klein and Mark Dytham had the idea of streamlining lengthy and possibly nod-off presentations. The tightly edited PechaKucha sessions soon morphed into happenings, or PechaKucha nights where creatives across all disciplines took to the format to educate and entertain. Pre-Covid 19, more than 1000 PechaKucha events took place across the globe annually. 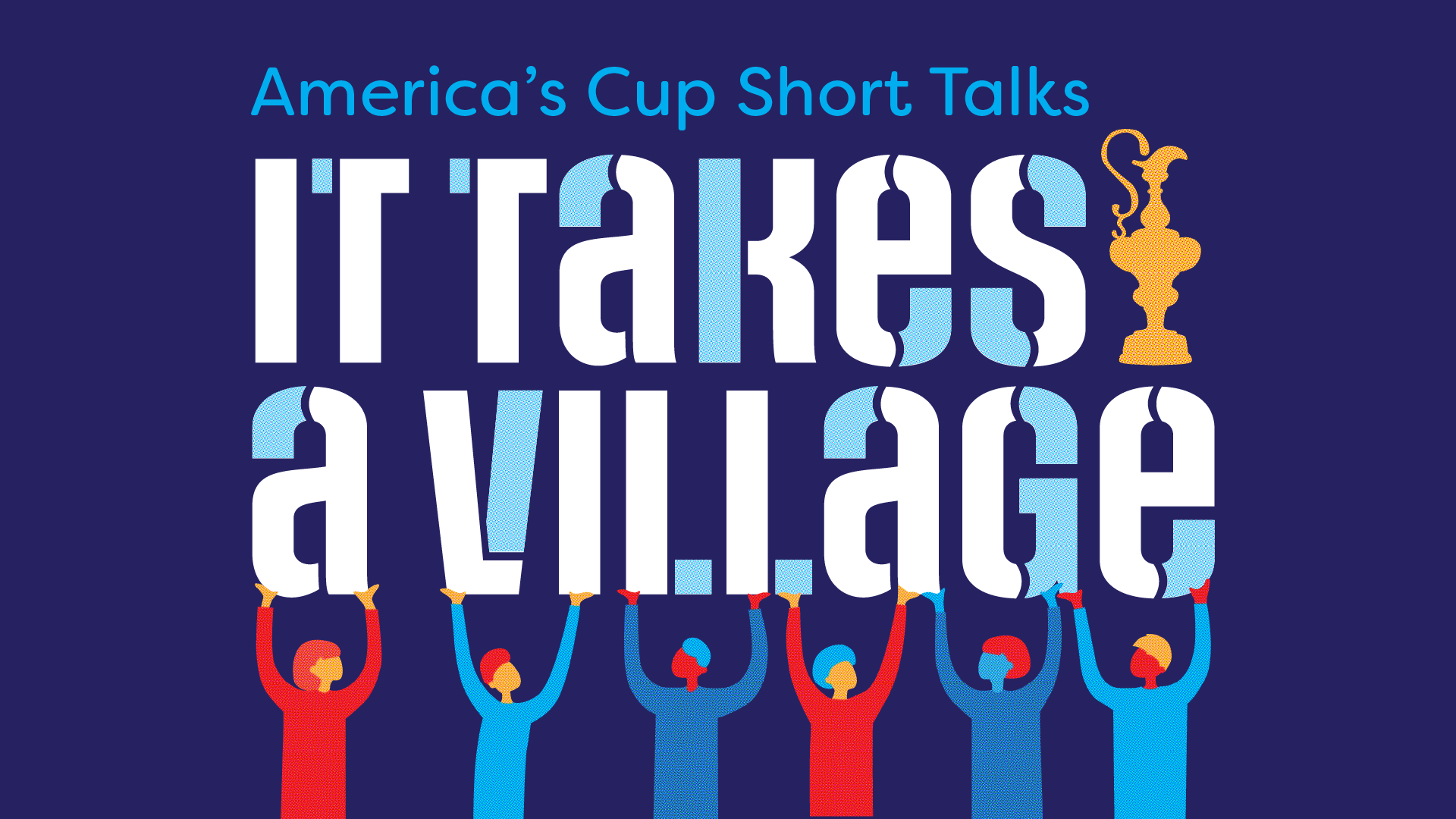 See the experts punch out 20 slides in only 20 seconds per slide.

What does it take to build a boat, build a village, build a race?