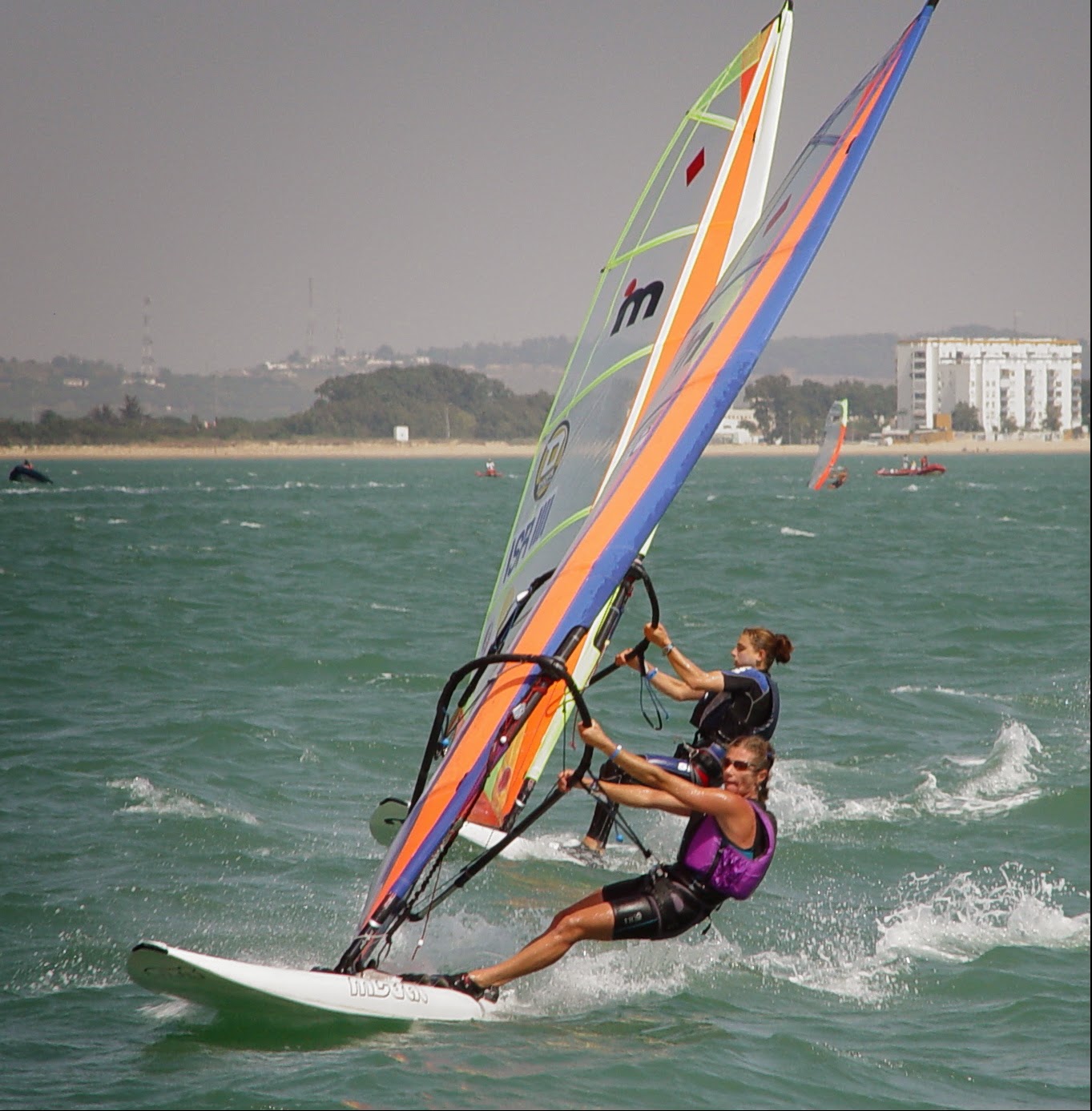 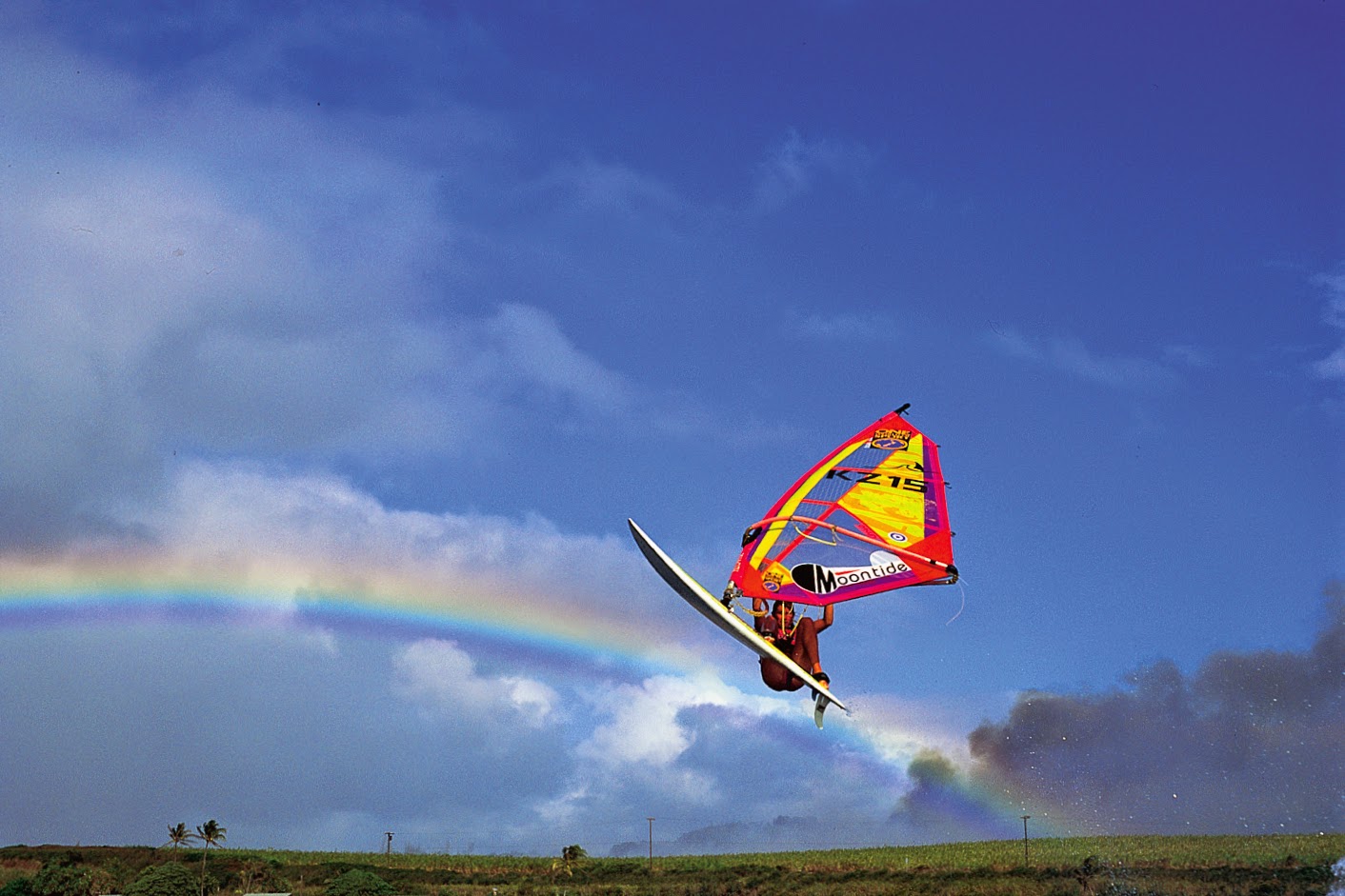 In a dazzling 24-year boardsailing career, Barbara Kendall became known as The Rainbow Girl – winning a medal of every hue at the pinnacle of sport, the Olympic Games.

Competing at five Olympics, Kendall won gold in Barcelona in 1992, silver in Atlanta, 1996, and bronze in Sydney, 2000.  Her ties to the Olympic movement continue today, representing the welfare of athletes on the International Olympic Committee.

Born in Auckland in 1967, Barbara Kendall was raised in the seaside suburb of Bucklands Beach, in a family who loved the sea.

A talented dancer, she also became adept in a dinghy, winning Auckland titles in the P Class and Starlings, before following her brother, Bruce, into windsurfing.  She was spurred on by Bruce’s Olympic success – a bronze medal at the 1984 Los Angeles games, and gold four years later in Seoul.

Barbara found her own calling on a board, and was still in high school when she first went overseas to compete for New Zealand. She won her first boardsailing world championship at the age of 20, which began her domination of the sport for the next two decades.

In 1992, windsurfing became an Olympic medal sport for women for the first time, and Kendall’s victory in Barcelona meant she and brother Bruce became the first Kiwi brother and sister act to win Olympic gold.

At the 1996 Atlanta Olympics, she achieved another first - the first woman to carry the New Zealand flag into the stadium at an opening ceremony. Even with a shoulder injury, Kendall won silver for her country off the coast of Savannah.

Four years later, she would complete her set of Olympic medals with bronze in Sydney – the same as New Zealand’s male boardsailor, Aaron McIntosh.

After the birth of each of her two daughters – Samantha and Aimee – Kendall returned to competitive sailing; winning her third world title in 2002, finishing fourth at the 2004 Athens Olympics and sixth at the Beijing games in 2008.

When she wasn’t dominating sailing, she was collecting other awards – four times Halberg New Zealand Sportswoman of the Year, twice New Zealand Sailor of the Year, and an MBE in the 1993 New Year’s Honours for services to boardsailing.

Even when she retired from competition in 2010, Kendall remained heavily involved in the Olympic movement. She sits on the IOC Athlete’s Commission, where her roles have been in the Women and Sports, and the Environment and Sports commissions, and she takes a special interest in the welfare of Oceania athletes.

The mother-of-two has also served on WADA, the World Anti-Doping Agency, runs her own “Let Go” workshops, helping people re-entering the workplace or changing careers, and coached young windsurfers to success.