The steamer Maori foundered near the South African coast in 1909. It was heading to New Zealand with 4700 tons of cargo, much of it for sale in shops. It included knick-knacks for the mantelpiece, gravy boats for the table, and new season’s ties for Invercargill gents. The museum’s collection of items from the wreckage reveal some of what the emerging middle class was missing in Aotearoa in the 1900s.

On a foggy winter’s night in August 1909, SS Maori hit a rock at full speed off the coast of Cape Town. Witnesses reported it began its descent to the deep of the Atlantic Ocean within five minutes. The ship was on its way to Dunedin from London, with 4100 tons of cargo for the city and another 600 tons for a subsequent stop in the port of Lyttelton. While some of the freight bobbed away in mountainous seas, much of it remained locked below in holds for years, until souvenir hunters came diving in the 1960s and 70s.

A couple of days after the catastrophe on 5 August, relatives of the crew waited for news outside the London offices of Maori’s owner—the Shaw, Saville and Albion company. They eventually learnt that Captain Nicole and 31 of his crew had died, and that another 21 had survived. One, the engineer Mr Maywood, spoke to the press. The Cape coast was the worst lit in the world, he said. Further, it was ‘ridiculous to talk about wireless telegraphy. If more money was spent on lights it would save many ships’.

Meanwhile in Dunedin, a city still in the pink after the gold rushes of the 1860s, the Chamber of Commerce met. President D. McPherson told members that the wreck of Maori was ‘a loss that would be felt directly and indirectly by all the inhabitants of New Zealand’. In particular it was a great inconvenience to local importers. The ship’s cargo was valued at £120,000 (about $NZ21.5 million in today’s currency), and included hardware and 850 packages of explosives for Briscoe and Co; iron pipes for the Otago Drainage Board; and cheese, and cheese-making paraphernalia for J. B. MacEwan.

Within two weeks of Maori’s foundering, suppliers and retailers were taking out ads in newspapers. They were competing for the attention of the emerging middle class; household income had risen dramatically since the late 1880s in New Zealand—and more than doubled by 1914. ‘A NUMBER OF DREADNOUGHTS FLOATING AROUND AFRICA’, shouted Invercargill tyre supplier P. H. Vickery in The Southland Times. He went on to assure patrons that though his shipment of Dreadnought tyres had vamoosed, demand could be met with current stocks.

The draper Arthur Barnett adopted a less febrile approach. He wrote a letter to the “Ladies of Dunedin” in the Otago Daily Times, advising that the Maori disaster would delay the opening of his new establishment on George Street for a couple of months. Meantime, he was holding a sale of “Genuine English and French Creations”—or, 500 hats. Barnett had been to London earlier in 1909, buying up stock and shop fittings for transport on Maori. Fortunately, he was insured.

A rival of Barnett’s received enviable editorial coverage, and sweet camaraderie from South African drapers. In October 1909 the Southland Times reported that several cases on Maori had been consigned to Herbert, Haynes and Co., ‘The People’s Draper’ of Invercargill. Contents included a large line of summer ties, on each of which was a tag with the drapery’s name. One tie washed up on the coastline. It then found its way to Stuttaford and Co, a big drapery firm in South Africa, which in turn forwarded the accessory to Herbert, Haynes and Co. 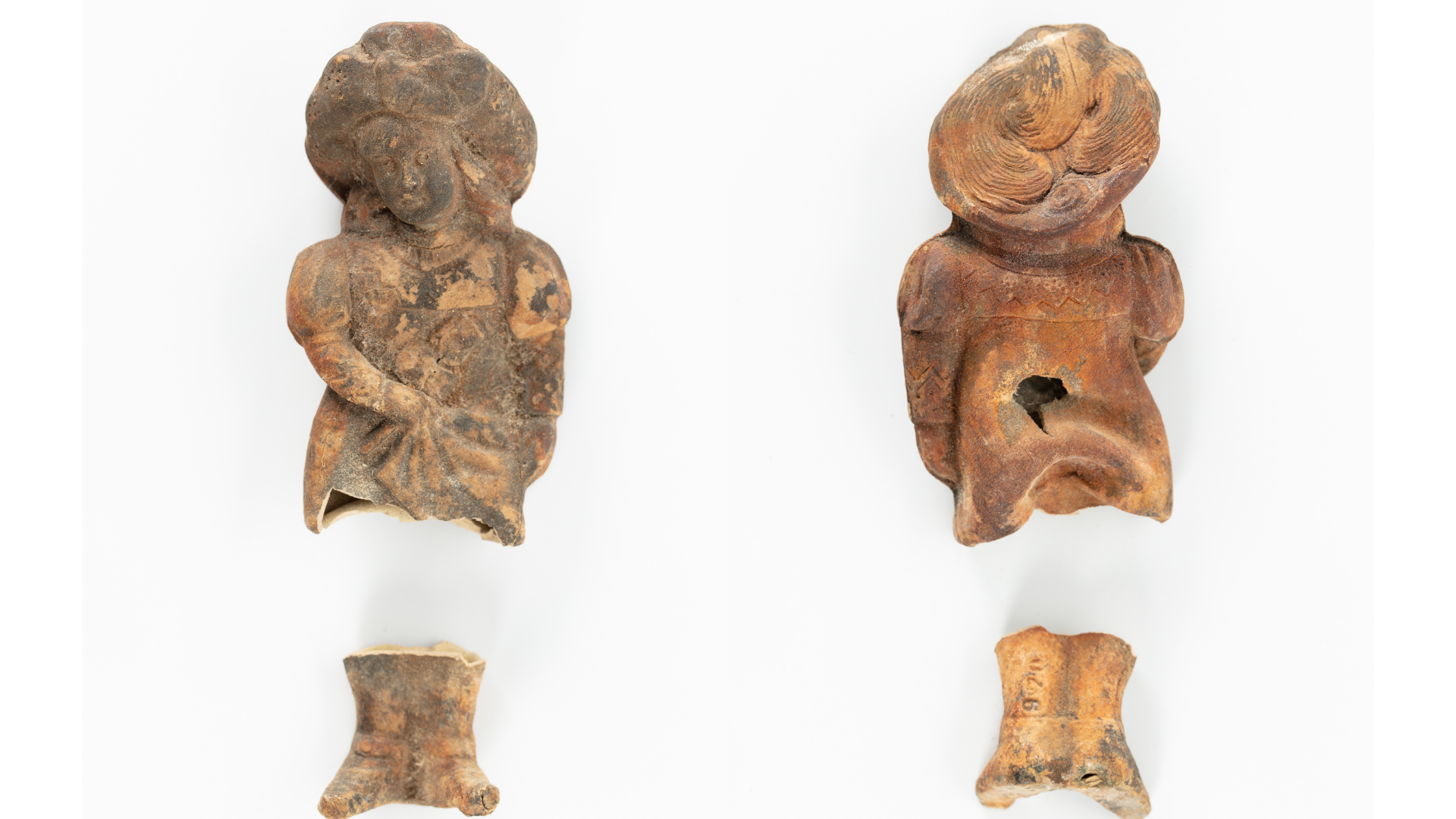 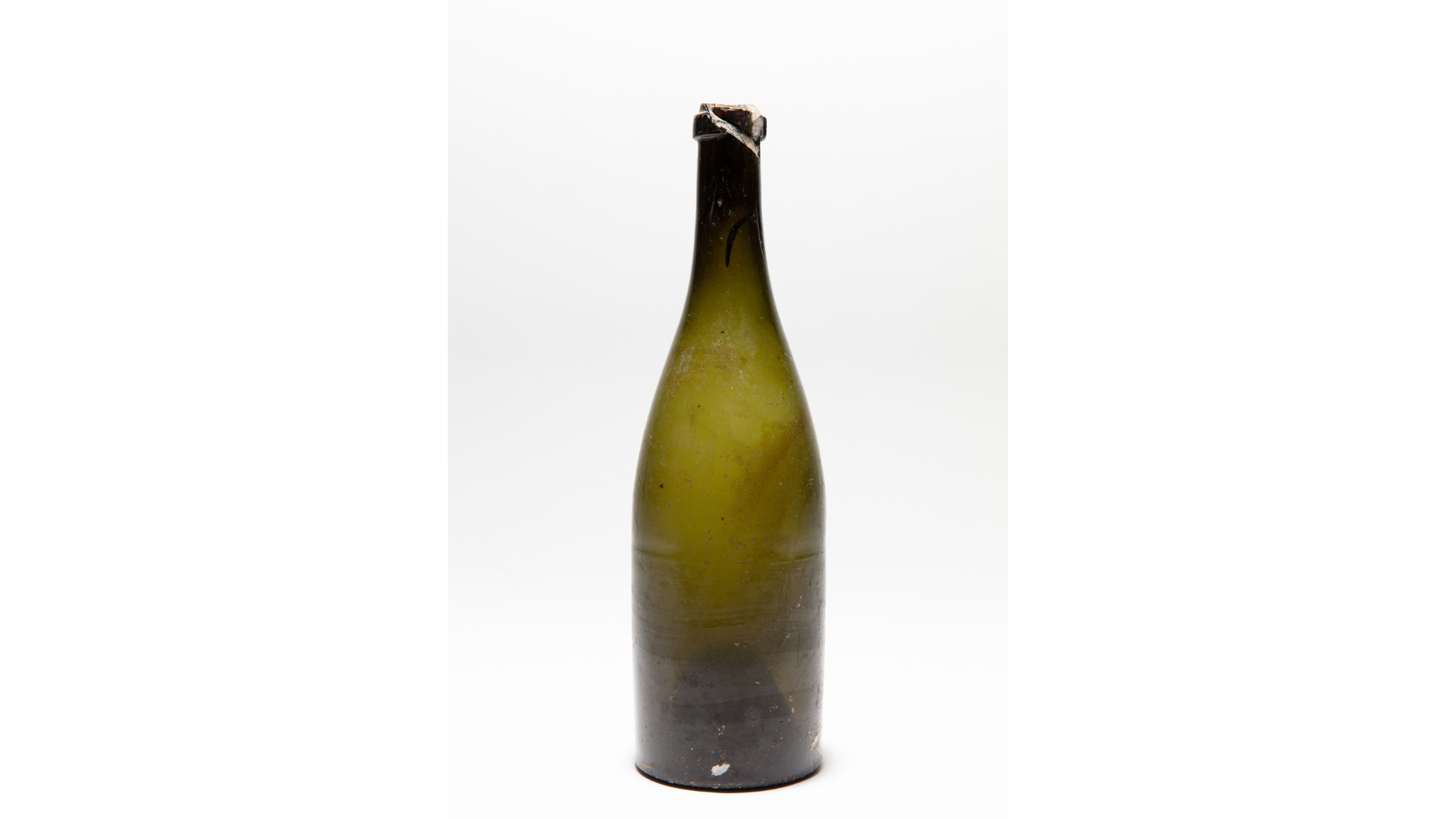 Know something about the wreck of SS Maori? We’d love to hear it. Contact frances.walsh@maritimemuseum.co.nz