Destination Aroha is a testament to the power of love. Aroha for a beloved, for whānau, the community, humankind, our oceans, land and sky. Homegrown, international and universal symbols are pictured on Flatt’s flags; they also signify hope.

Through this kaupapa, Flatt champions aroha as Aotearoa’s greatest cultural possession. He is also conveying the idea that we are more than the sum of our race, sexuality, gender and heritage. Love is vital and helps us through controversies, changed realities and times of uncertainty like the COVID-19 pandemic. Love is love!

Destination Aroha was commissioned for the exhibition A Very Different World (AVDW) at Te Tuhi, Pakuranga. Four of the eight flags spell out the exhibit’s title. In the context of the New Zealand Maritime Museum Hui Te Ananui a Tangaroa, the flags might be signalling a message of love to other ships. 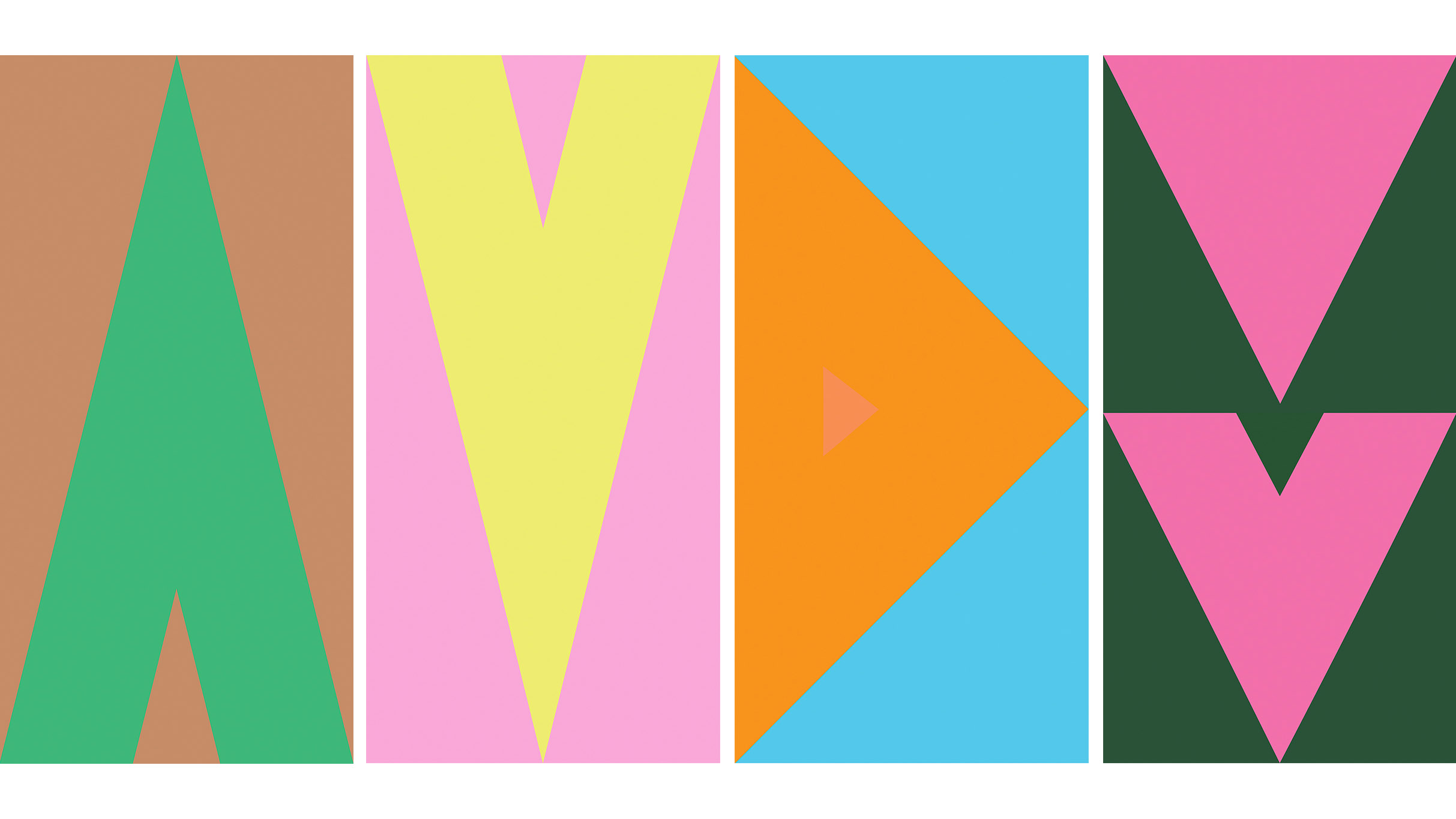 Russ Flatt (Ngāti Kahungunu) makes staged photographs to create an environment to express and communicate an awareness of contemporary issues. Flatt’s careful and specific choice to work with models is a way to address identity and contemplate Aotearoa’s political realities, social constructs and ethnic diversity. The artist’s approach is situated in Victorian photography in the use of striking scenic backdrops, portraiture and photomontages and the examination of political themes. Flatt lives and works in Tāmaki Makaurau Auckland.