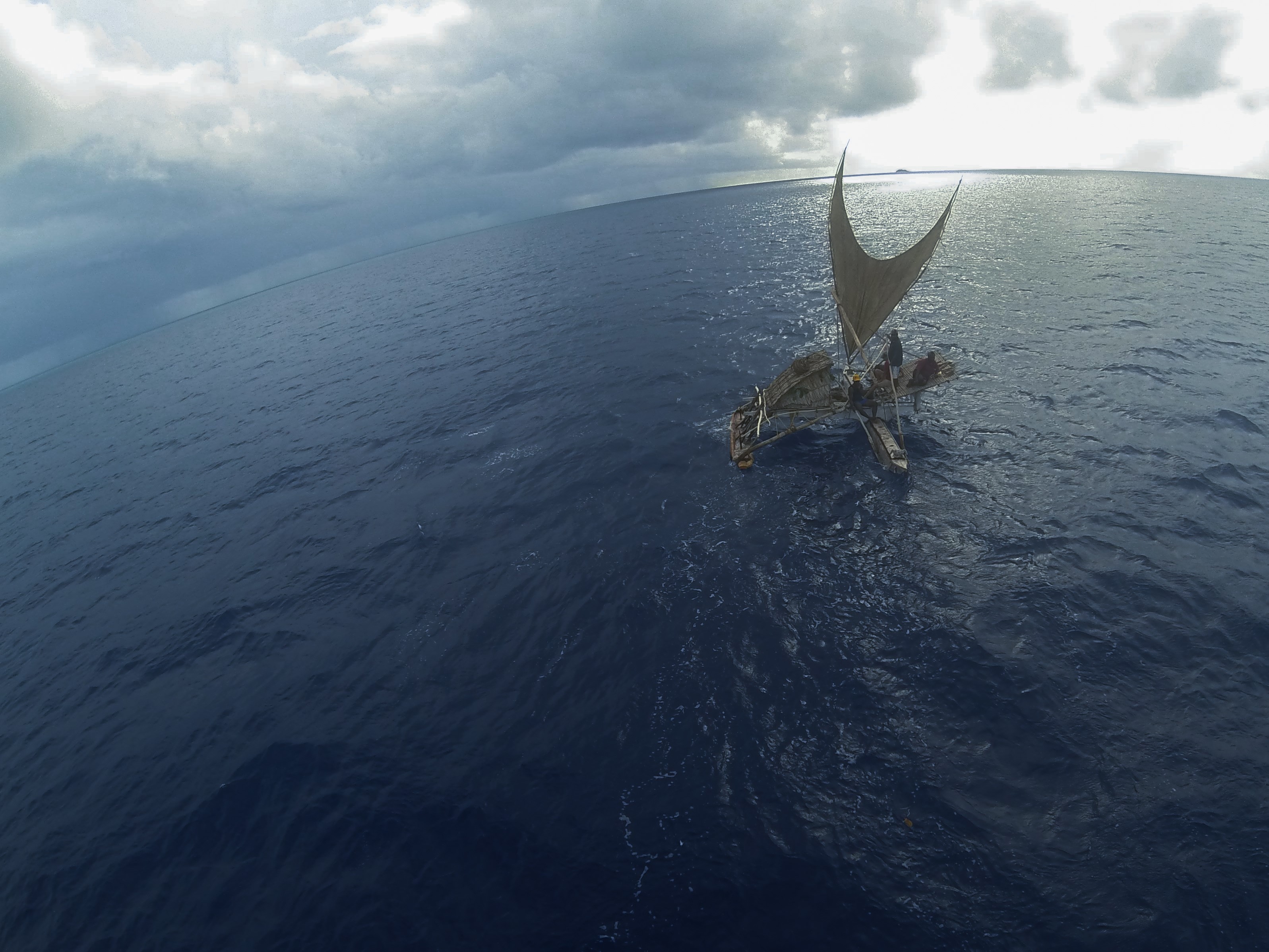 Join us for the second installment of We, the Voyagers

"This is the real Moana!"

Film Screening: We, the Voyagers: Our Moana, Part Two

Join us for the screening of part two of the documentary film series We, The Voyagers: Lata’s Children (Matou Nga MokuPuna o Lata), in English language or subtitles by Vaka Taumako Project – Pacific Traditions Society.

People of Taumoko, Solomon Islands share their history and skills through storytelling, canoe building and wayfinding.
A recap of part one will be screened first. You don't need to have seen part one to attend and enjoy the screening of part two.

“We are the crew of Lata, the Polynesian culture-hero who built the first voyaging canoe and navigated across the Pacific. We use only ancient designs, materials, and methods, and we invite everyone to reconnect with ancestors and sustainable lifeways.  This is the real Moana!”

In our isolated Polynesian community, we live the story of our ancestral culture-hero, Lata. To make a voyage Lata welcomes men, women and children as crew, including hard workers with skills and applicants of dubious character, including an anthropologist. Our community blesses the vessel and sailors, and we learn how to set the sails. We find our way in the open ocean by interacting with patterns of winds, waves, stars, and other signs that our ancestors show us when we need them. We arrive at islands and learn what happened to family members since the last voyage some generations earlier. We reconcile, reaffirm our love for each other, and look to our future together.

About the Film Maker:

Dr. George is a cultural anthropologist and sailor, who supports the education of youth in ancient maritime practices, methods and designs.  She has worked for and with the Polynesian voyaging community of Taumako since 1993.

Mimi has written articles about Taumako voyaging knowledge in “Sailing with Lata” in Sailing NZ 1999, Te Laa o Lata: Measuring Performance of a Polynesian Sail” in Journal of the Polynesian Society, 2017, and Time and Mind Journal, “Polynesian Navigation and Te Lapa - The Flashing” in 2012 and Experiencing Mana as Ancestral Wind in 2018. She is writing a book entitled “Sailing with Lata.”