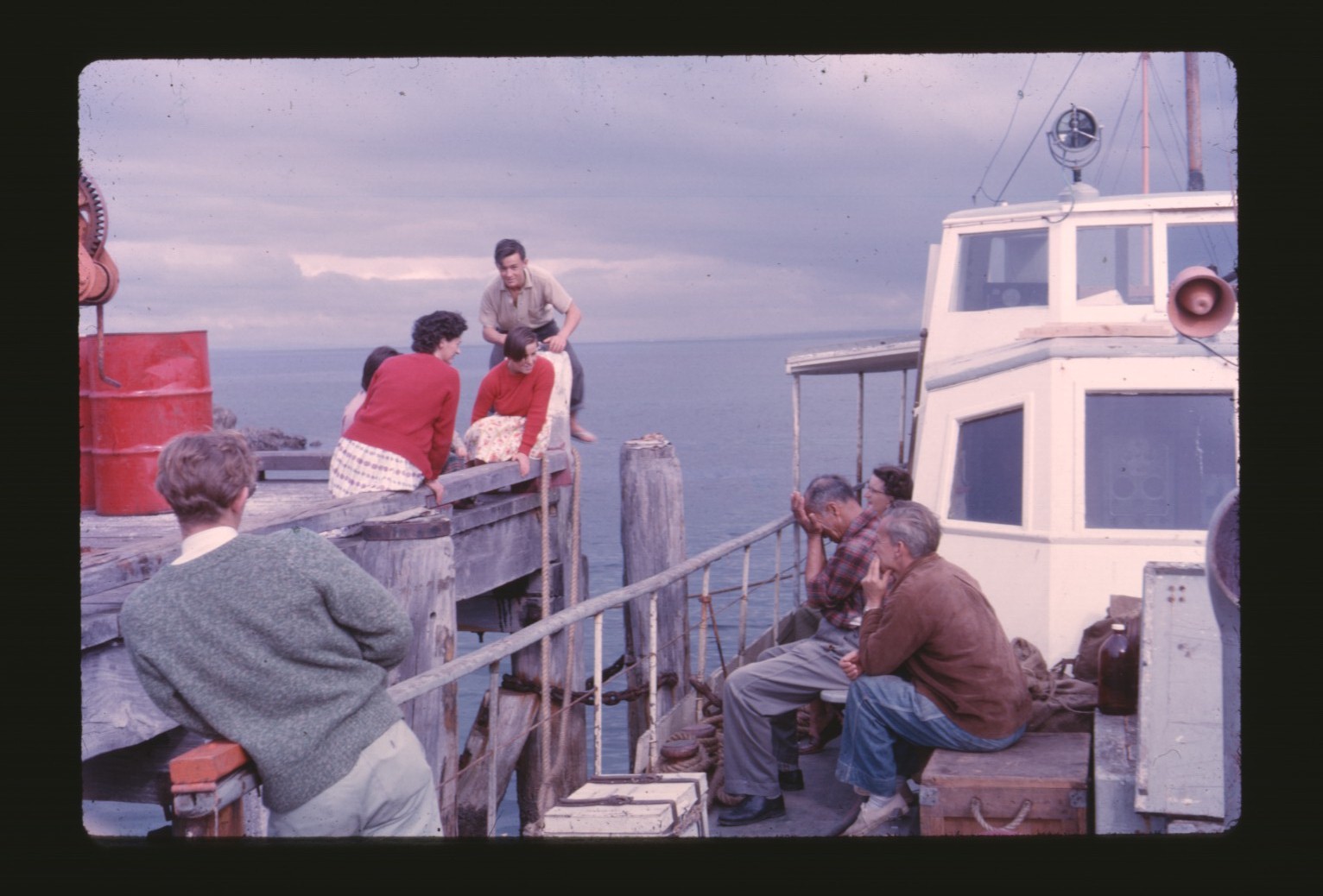 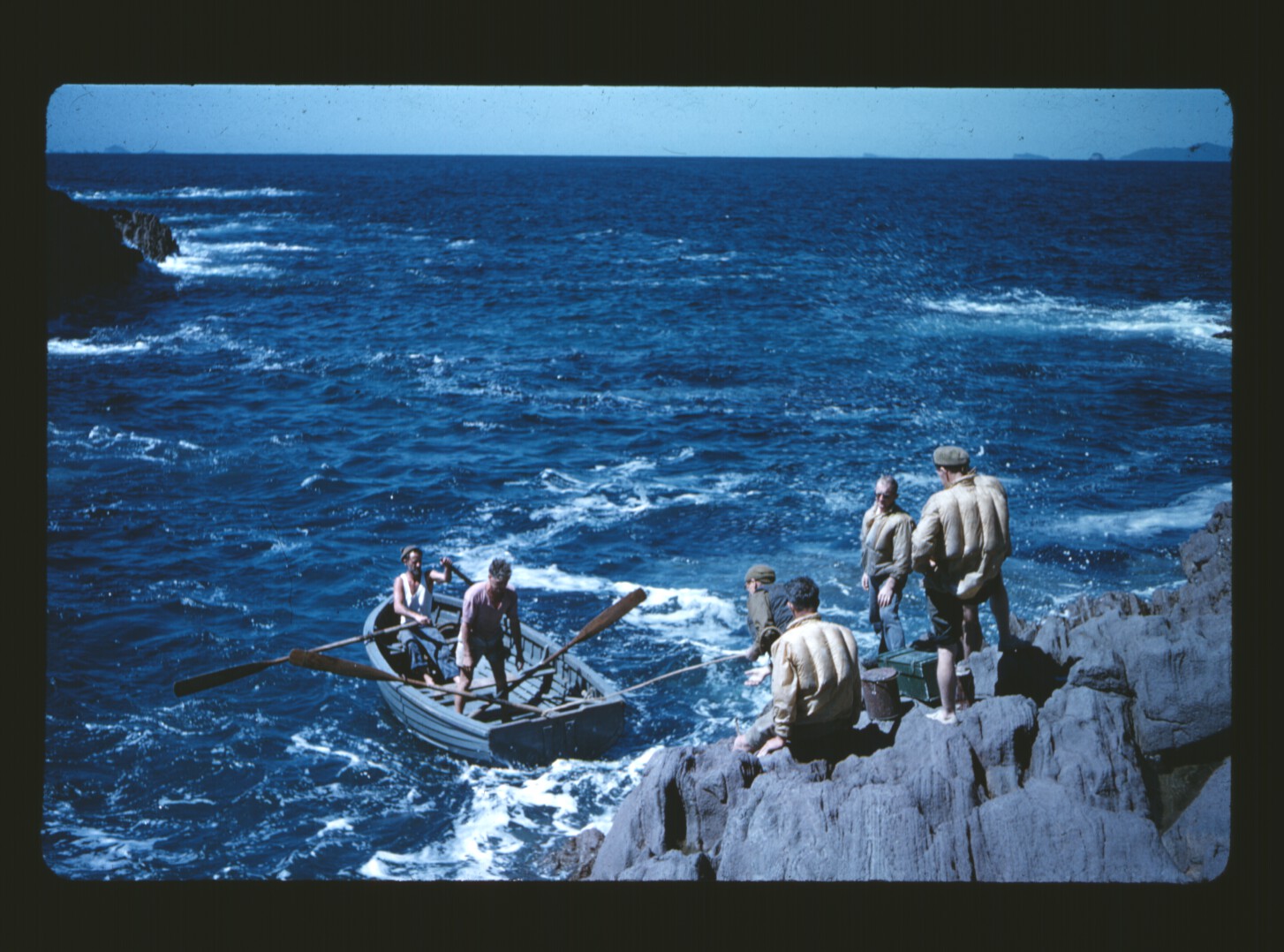 Because of the dangers faced by sailors and fishermen, there are countless superstitions around safety and luck on the sea. Some seem a little strange today. From banning bananas to fearing flat-footed people, here are our favourite picks from the old European sailing superstitions. While most no longer apply, we're guessing that some still linger in sailors’ minds....

20. Re-naming a boat
It is bad luck to change the name of the boat. If you do, you must have a de-naming ceremony and officially christen the boat again.

19.  Tattoos
When tattooing became popular at sea a rooster and a pig were often tattooed onto sailors’ feet. It was believed these animals would prevent the sailors from drowning by showing them the way to shore.

18.  Blood
It is unlucky to set off at the start of the fishing season without having first shed some blood in a fight or in an accident.

17.  Fishing nets
When setting fishing nets it is good luck to use an odd number

16.  Caul
Having the caul of a new-born child on board a ship was meant to prevent anyone from drowning. This meant that cauls were often purchased by sailors before a voyage. (A caul is a harmless membrane that covers the face and head of a newborn baby. It is very rare).

15.  Hat overboard
Losing a hat overboard was an omen that the trip would be a long one.

14.  Egg shells
Egg shells had to be broken into tiny pieces once an egg was cracked open. This was meant to stop witches coming to the ship to sail in the pieces of shell.

13.  Personal grooming
Anyone aboard who trimmed their nails cut their hair or shaved their beard brought bad luck to the ship.

12. Feet
Flat-footed people were unlucky on board a ship and were also avoided by sailors before they boarded.

11. Women
Women were bad luck on board because they distracted the crew, which would anger the sea, causing treacherous conditions as revenge. However, conveniently for the male crew, naked women calmed the sea, which is why so many figureheads were women with bare breasts.

10. Non-sailing days
It was bad luck to sail on Thursdays (God of Storms, Thor’s day) or Fridays (the day Jesus was executed), the first Monday in April (the day Cain killed Abel), the second Monday in August (the day Sodom and Gomorrah were destroyed), and 31 December (the day on which Judas Iscariot hanged himself).

9. Watch your mouth
Some words and sayings brought about bad luck on board, including "drowned", "goodbye” and "good luck". Things to do with the land were believed to be bad luck if mentioned, such as the church,  pigs, foxes, cats, and rabbits.

8. No whistling
Whistling or singing into the wind was forbidden as it would "whistle up a storm"

7.  No farewell
It was bad luck for seafaring men’s wives to call out to them or wave goodbye once they stepped out the door to leave for a voyage.

6. Stirring tea
Stirring tea with a knife or fork would invite bad luck

4. Red-heads
Like flat-footed people, red-heads were believed to bring bad luck to a ship. If you met one before boarding, the only way to mitigate the bad luck was to speak to them before they could speak to you.

3. Salt
It was bad luck for one crewman to pass the salt pot to another directly. Presumably one could put it down and the other could pick it up.

2. Fishy
In order to encourage fish to be caught, Scottish fishermen would begin their fishing session by throwing one of the crew members overboard and then hauling him back on

1. Bananas
No bananas on board. They were believed to be so unlucky they would cause the ship to be lost. Whole cargoes of bananas were especially frightening for sailors.