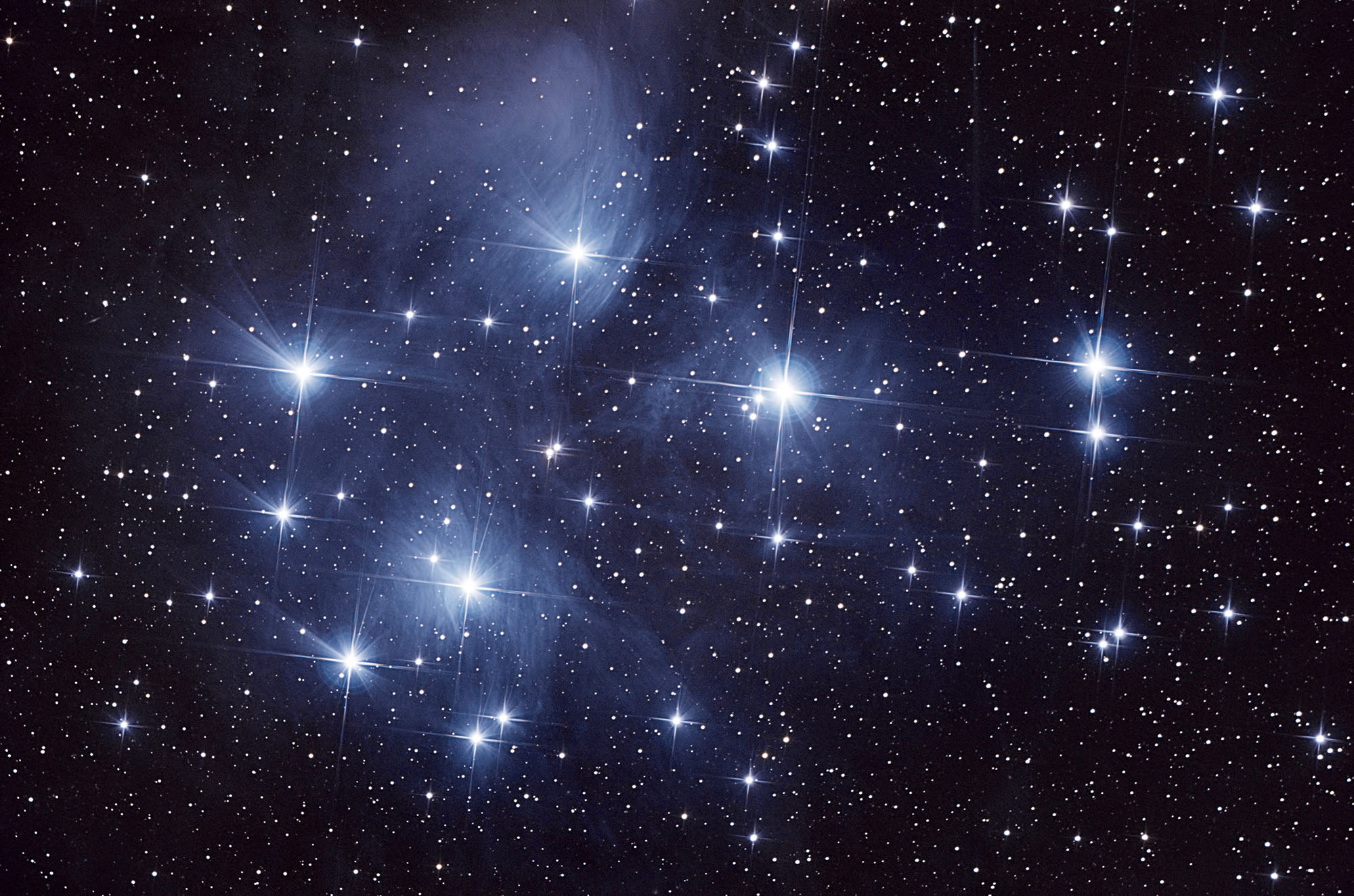 Navigation by the stars with Te Toki Voyaging Trust

Bring the tamariki along to celebrate Matariki, the Māori New Year, at the New Zealand Maritime Museum! Be immersed in a world of stars, sea and waka kaupapa inside a blow-up star globe with ocean navigators from Te Toki Voyaging Trust. Bookings recommended.

Te Toki Voyaging Trust was established over 30 years ago through the vision and leadership of waka expert, Hoturoa Barclay-Kerr. Since its inception, the Trust has built up one of the most successful and internationally recognised waka ama clubs, a training fleet of small sailing canoes, and owns and operates three Waka Hourua (double-hulled voyaging canoes) Pūmaiterangi, Haunui, and Aotearoa One.
Te Toki Voyaging Trust has developed from strength to strength based on the foundational values of aroha, whānaungatanga, manaakitanga and kaitiakitanga.
These values are the foundation on which they base their core practices.

Matariki is a star cluster which appears in the night sky during mid-winter. According to the Maramataka (the Māori lunar calendar), the reappearance of Matariki, brings the old lunar year to a close and marks the beginning of the new year. Hence, Matariki is associated with the Māori New Year.

Traditionally, festivities were conducted to celebrate Matariki, they followed the harvesting of crops when the pātaka (food) storehouses were full, freeing up time for family and leisure. These festivities included the lighting of ritual fires, the making of offerings, and celebrations of various kinds to farewell the dead, to honour ancestors, and to celebrate life.

Tohunga (spiritual) experts looked to the Matariki star cluster to find out how abundant the upcoming year’s harvest would be. Bright, clear stars promised a warm and successful season. Hazy stars, however, warned of cold weather and poor crops.